Welcome back to the Lifestyle Files! For over twenty-five years, our Osborne Park and O’Connor stores have provided a space for the best and brightest West Australian craftsman so we consider ourselves full blown Osborne Park and O’Connor locals. Shane and Dave took over the Osborne Park store in 2002 and the O’Connor store in 2012, but they have both been in the family since the late seventies and early eighties. Now, what makes a good local? Local knowledge of course! And over a 30 years span, you get to know a place. We want to put our hard earned Osborne Park & O’Connor knowledge to good use, so read on to learn more about our Lifestyle home suburbs! 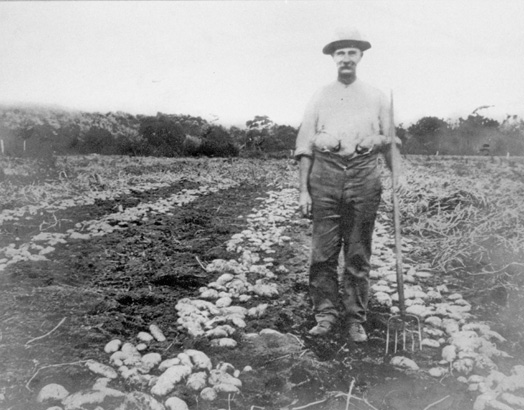 15 minutes north of the Perth CBD, Osborne Park is a fantastic commercial area that has an amazing array of products and services that boggles the mind. If there is something you need, you can most probably get it in Osborne Park! From interior designers, custom furniture and curtains all the way through to mechanics, car yards, golf stores and music studios, Osborne Park has something for everyone. Named after local butcher William Osborne, Osborne Park began life as a hub for small growers markets and gardens, as folks took advantage of favourable moist soil conditions between Lake Monger and Herdsman Lake. As Perth grew, the suburbs closed in, until after World War II it was declared a residential suburb. It eventually returned to its commercial roots, and it is now one of the richest and varied commercial hubs in Perth. 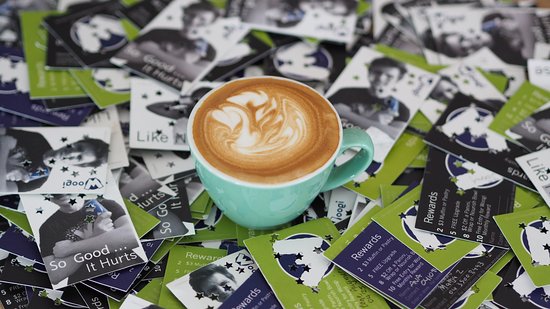 Woogi Cafe is one of our Osborne Park Favourites

Such a great spot run by great people! The gang at Woogi, without a doubt, pour the best traditional double shot long mac for kilometres is every direction. They do a proper single shot twice, exactly what you need to give that wake-the-hell-up-right-now kind of caffeine hit that we all crave first thing in the morning. They also do great breakfast and lunch food, definitely a spot to head to recharge. 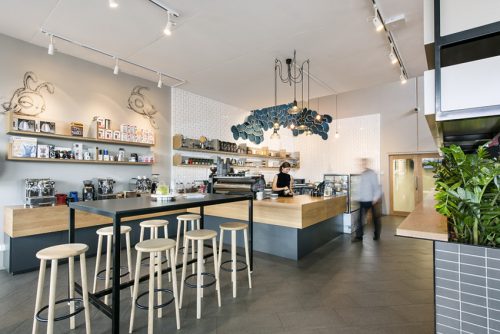 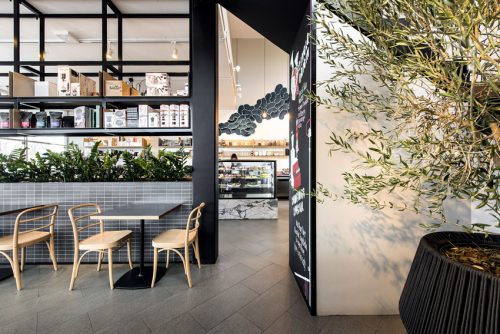 Opened in 2003 and just over on Collingwood St, the Perth Home of Dimattina Coffee is a lovely spot to stop and relax on your Osborne Park travels. Spacious and modern with lovely interior, Dimattina is one of our favourite spots to sneak out to during a busy day. The coffee is obviously top notch and the food is just as good, so put them on your list when you need a top up during a busy shopping day in Osborne Park.

How to get to Osborne Park

Whether you are coming from south or north, 15 minutes north of the city and a quick two turns off the Mitchell Freeway will get you there. Take the Hutton Street exit and head east towards the beach, then turn left and the our store is very quickly right there on your left. 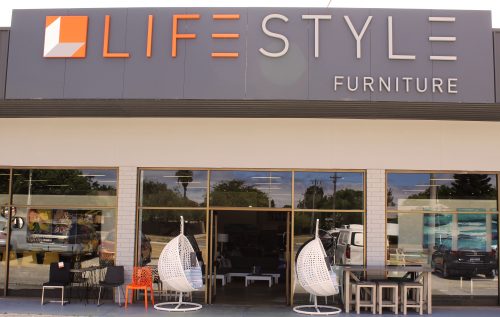 Originally called South Street Traders, this store has been in the family since the late seventies. Owned originally by relatives Dianne and Warren Thomas, Shane and Dave Thomas took over this store in 2003. Now fully renovated, it looks a little different to its 1970’s beginnings. Now a modern and contemporary furniture hub, Lifestyle Furniture O’Connor prides itself on supporting the local Fremantle industry where we house our main furniture and upholstery operations. Fremantle also houses our main cabinet making operations, and some fantastic local artists that we love to stock as well. 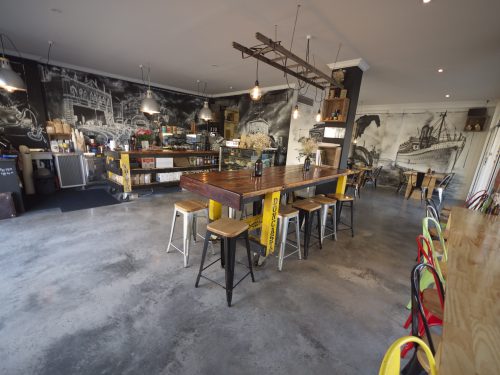 With a great vibe and a focus on great coffee, Chalky’s is a Melbourne inspired cafe owned by Sean and Sarah Mulcock. Just a few minutes from our O’Connor, store, Chalky’s is definitely our pick for a restorative beverage and bite to eat to keep your energy up to so can continue exploring our lovely suburb of O’Connor and the historic Fremantle.

How to get to O’Connor

On South St, Lifestyle O’Connor is just 5 minutes out from Fremantle or 15 minutes toward the beach once you take the South St exit off the Kwinana freeway.

Well that’s it for this edition of the Lifestyle Files, thank’s for reading this ode to our home suburbs, we love O’Connor and Osborne Park and we can’t wait for you to explore them.

CONNECT WITH US ON SOCIAL
TOP ARTICLES

Style Tips Straight To Your Inbox

Join our mailing list for exclusive offers and be the first to know about sales and latest arrivals. A currated collection of the best design from around the world and style tips and tricks from industry professionals.

Style Tips Straight To Your Inbox

Join our mailing list for exclusive offers and be the first to know about sales and latest arrivals. A currated collection of the best design from around the world and style tips and tricks from industry professionals.